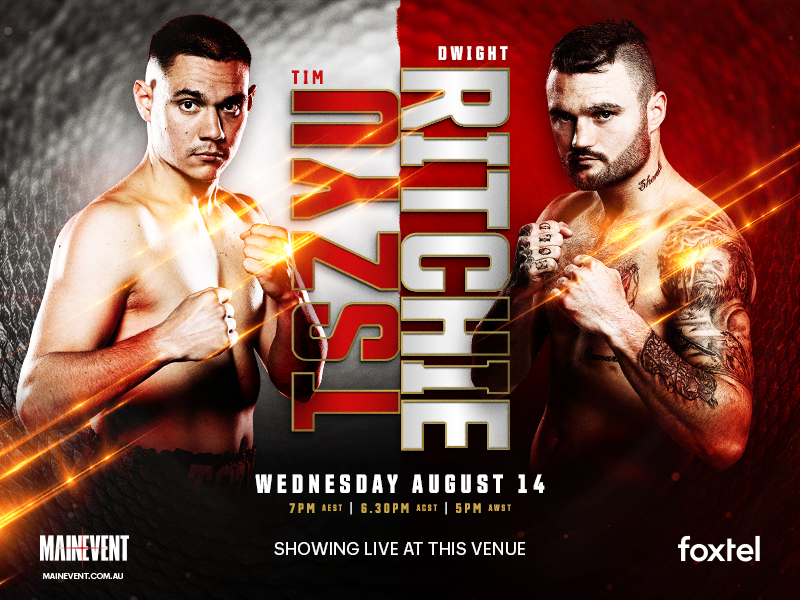 The son of Kostya Tszyu, Tim, 24, is fresh off a 10-round bout with Joel Camilleri in a unanimous decision win that saw him claim the Australian super welterweight belt, which he’ll now relinquish, and prove a few doubters wrong in the process.

But Ritchie — the No. 1 ranked Australian super welterweight — is Tszyu’s toughest opponent yet. The 27-year-old out of Victoria is 19-1-0, and also holds a win against Camilleri.

While Tszyu called out Horn — the biggest name in Australian boxing — after his Main Event showpiece back in May, that fight will have to wait with both men set for separate August tests. 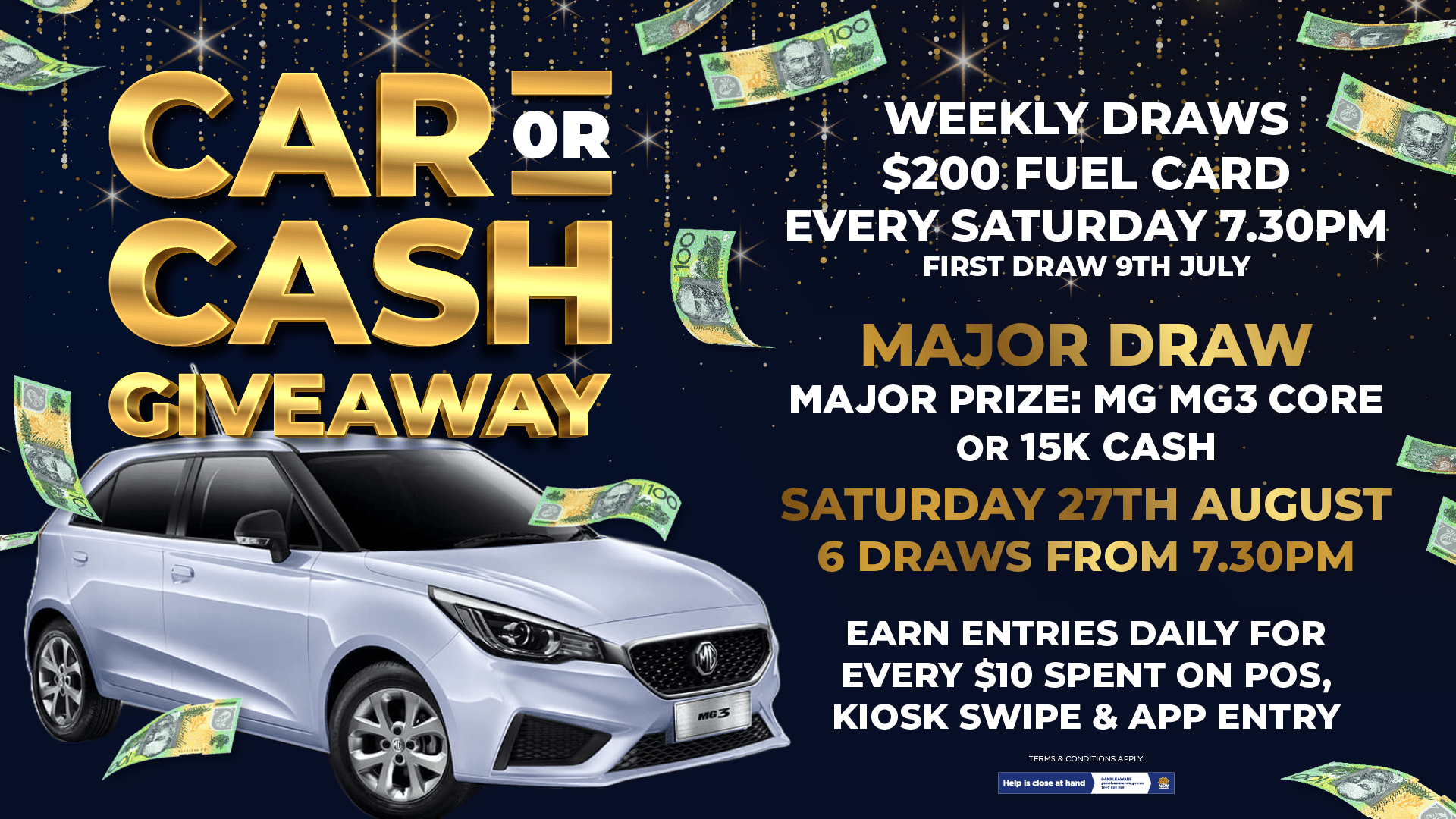