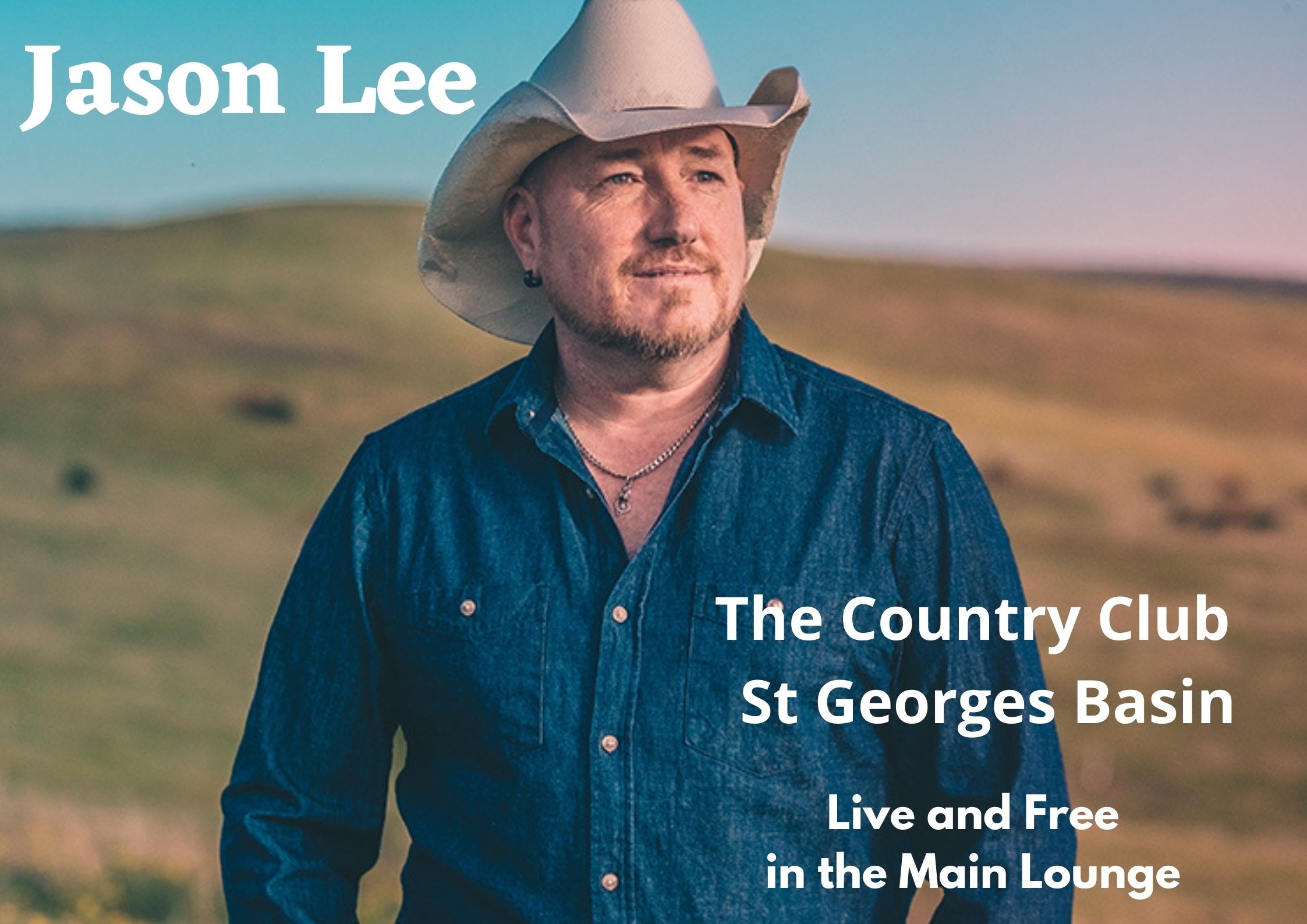 Golden Guitar nominated Jason Lee has a successful career spanning over 15 years, he’s picked up awards for Best Male Artist, Song of the Year and Heritage Song of the Year, along with being nominated for New Oz Artist of the Year, and has also had a number of songs appear in Top 10 charts around the country.

Join us in the Main Lounge to listen to the wonderful music from the Jason Lee Trio, live and free!